Liposuction is a cosmetic procedure where fat is eliminated from different areas of the body including the abdomen, arms, face and thighs, with the aid of a vacuum technique. The incisions are small and hidden as much as possible.

Liposuction is a common choice to contour areas that are resistant to a healthy diet and exercise. 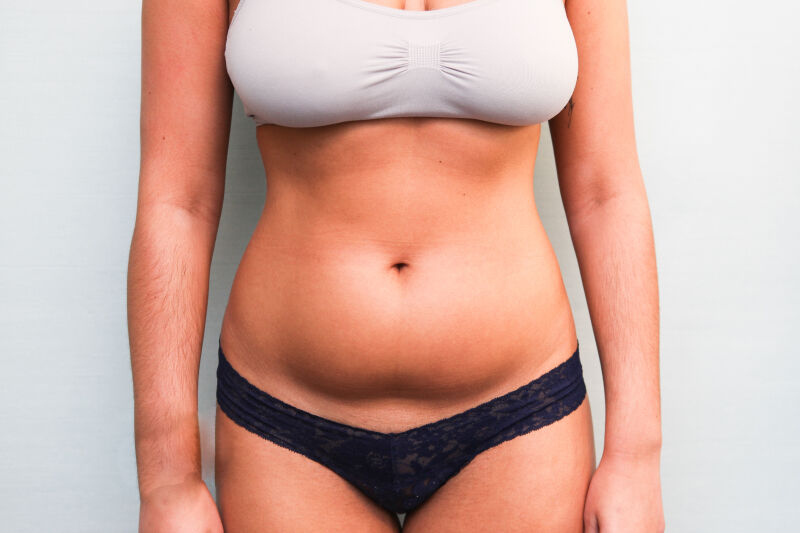 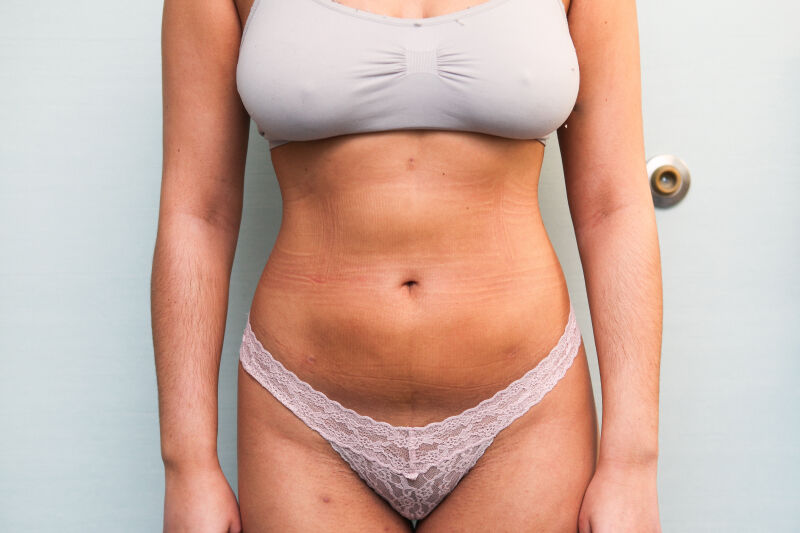 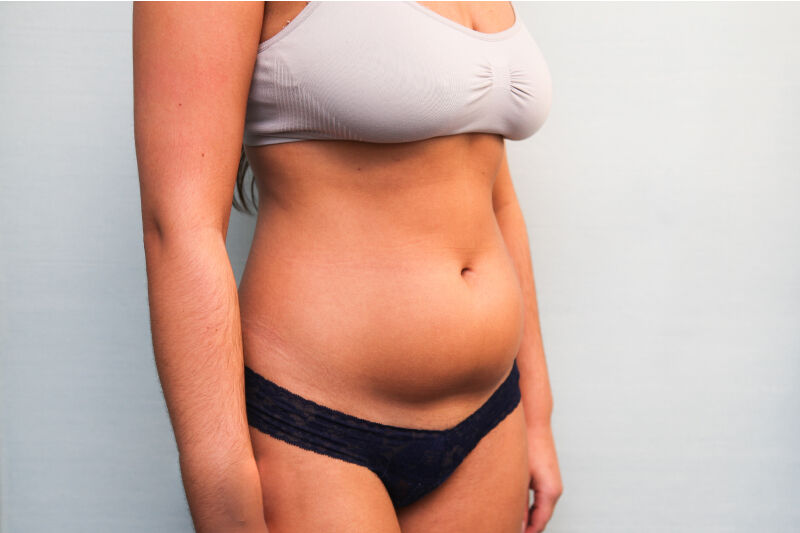 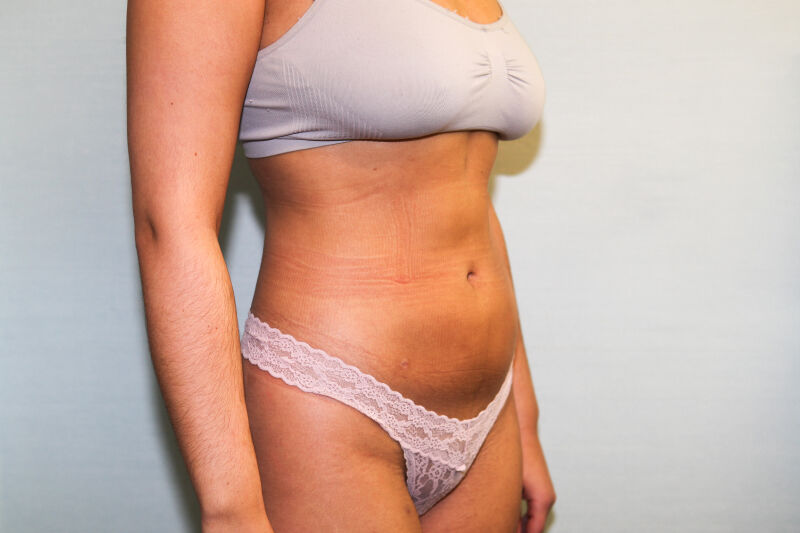 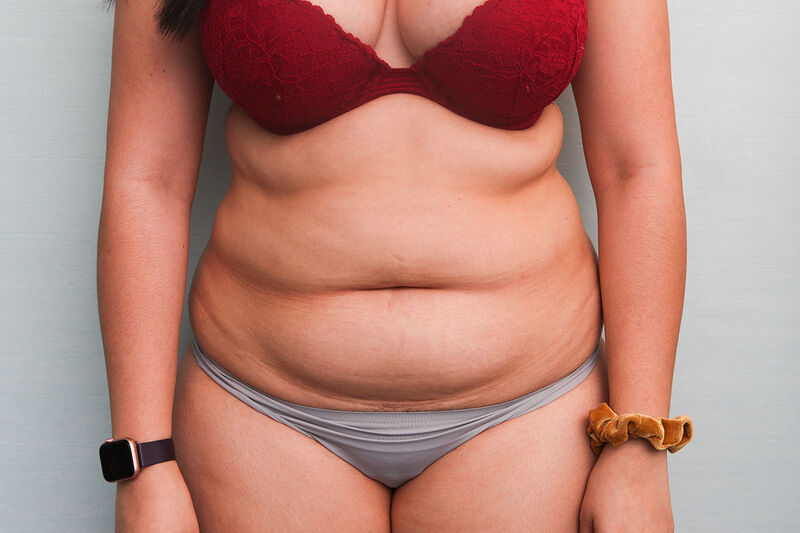 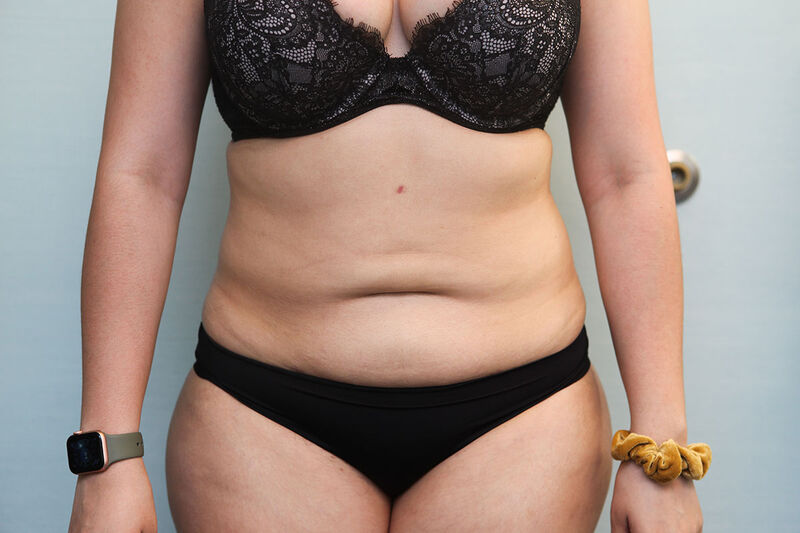 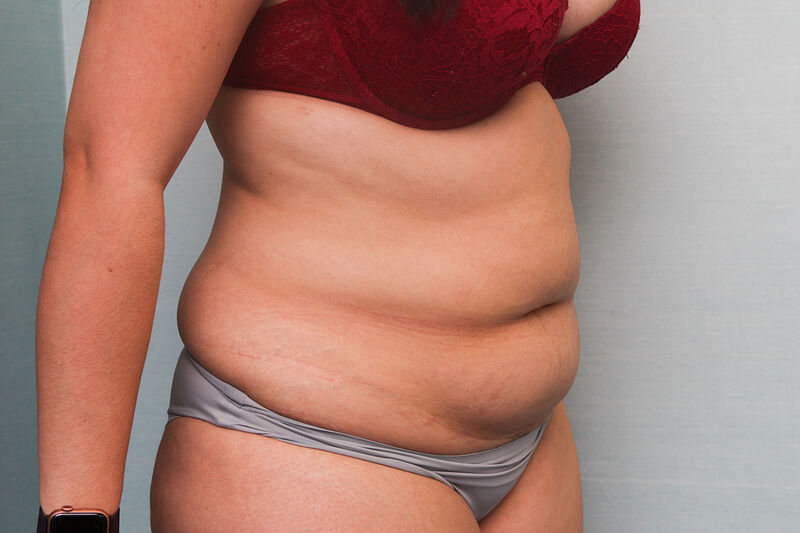 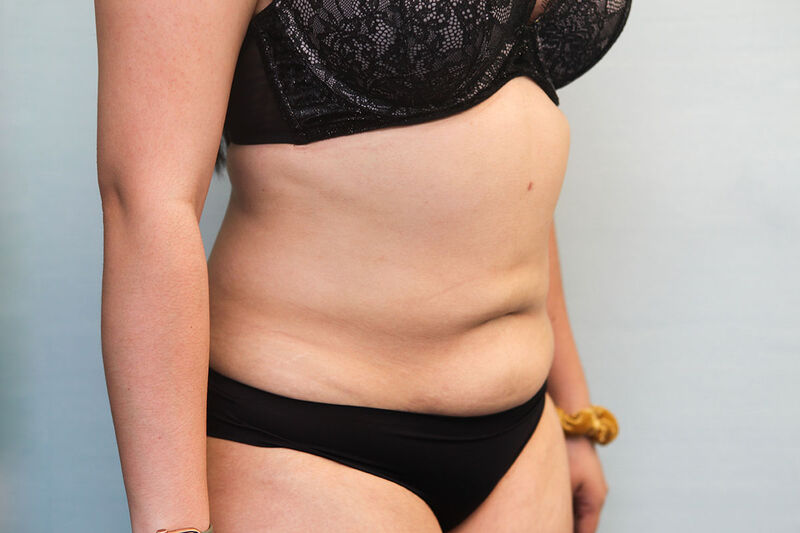 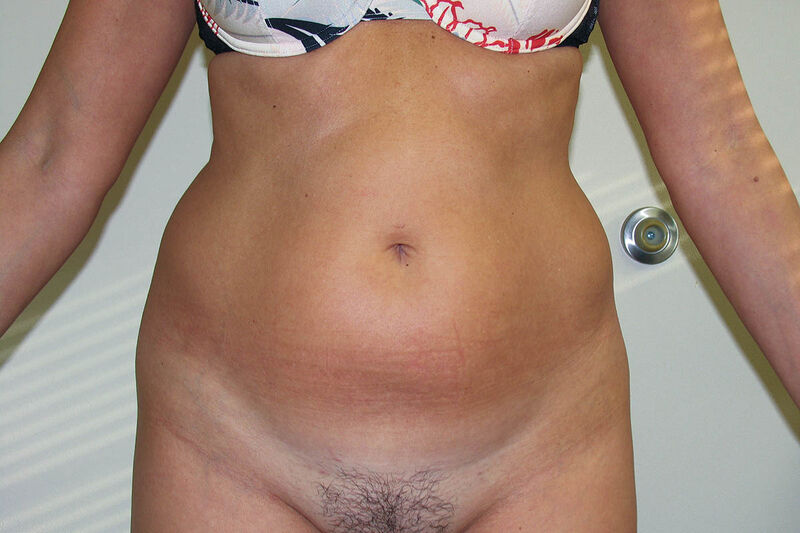 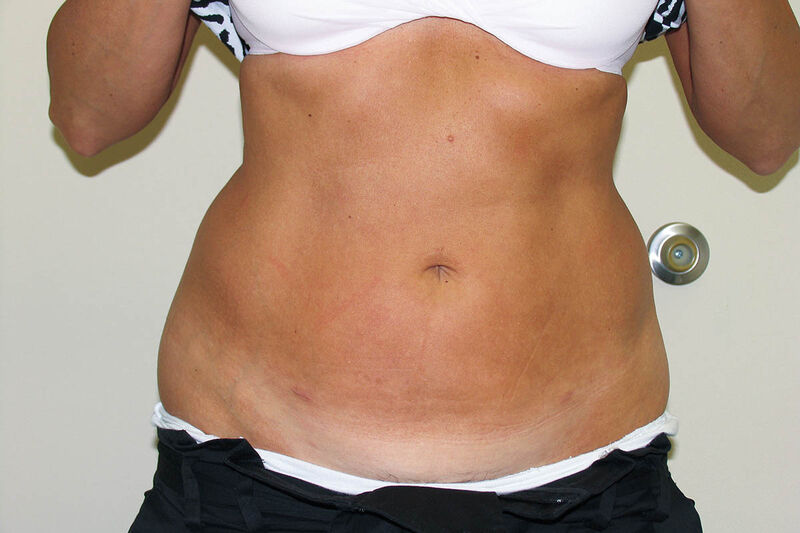 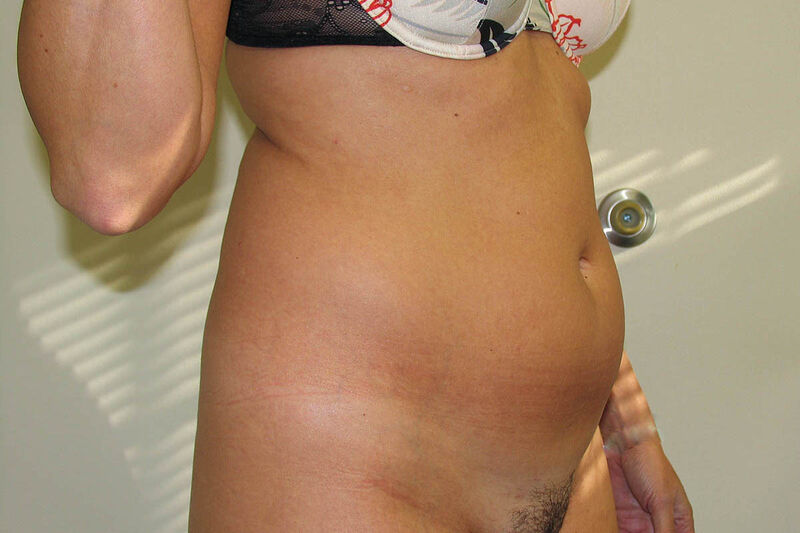 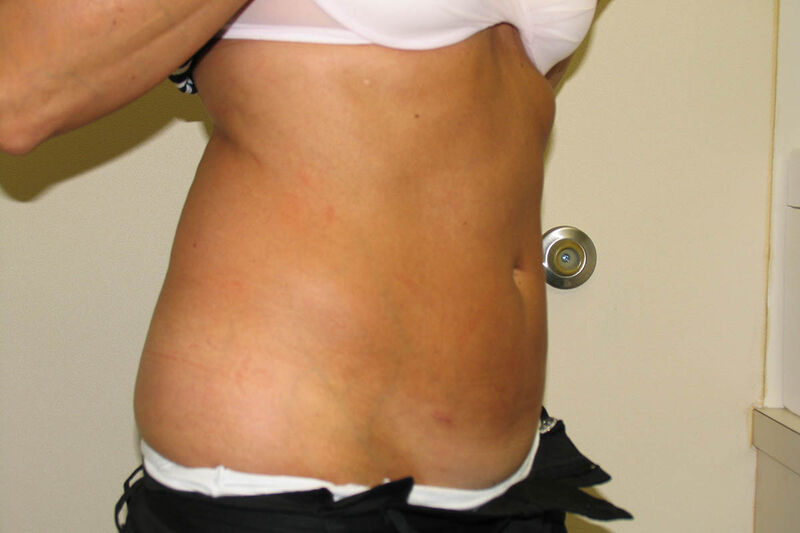 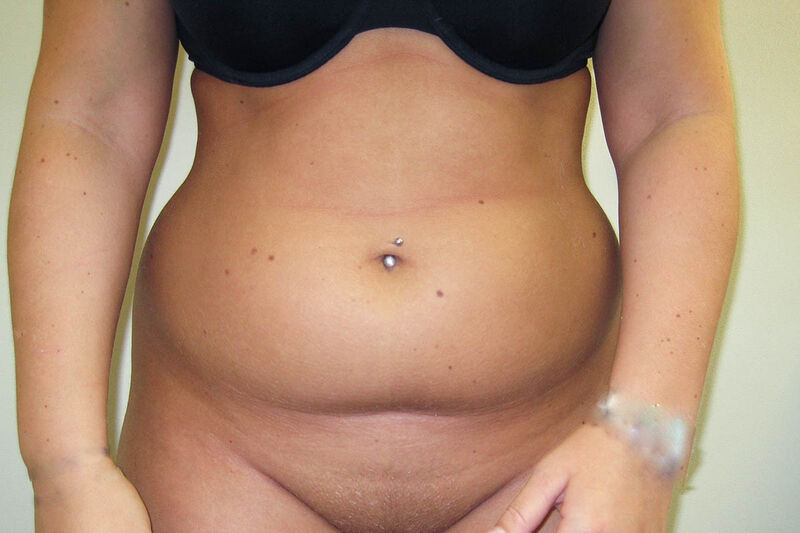 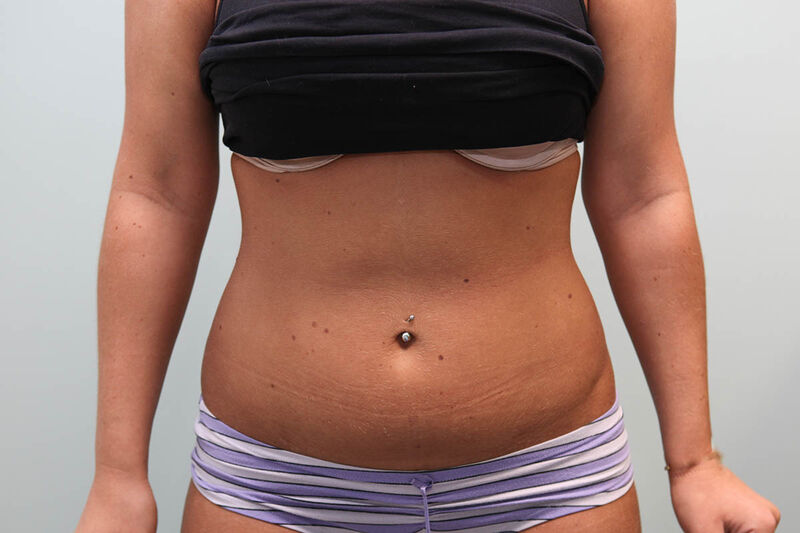 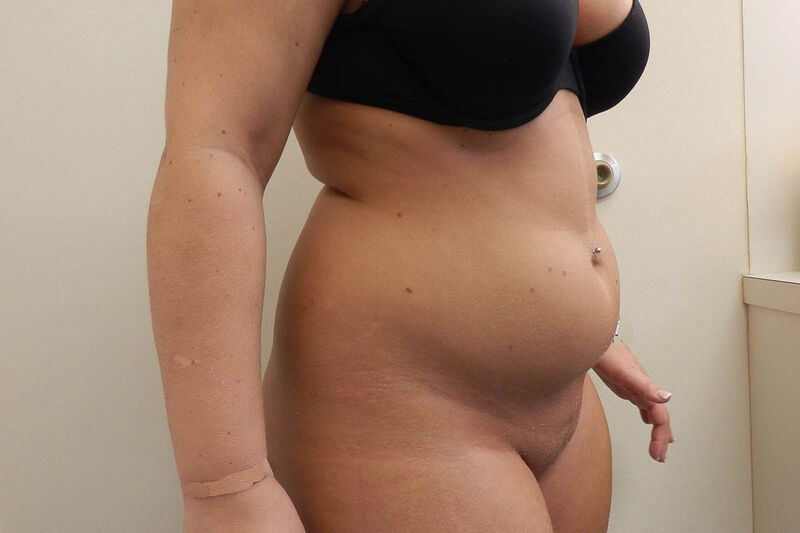 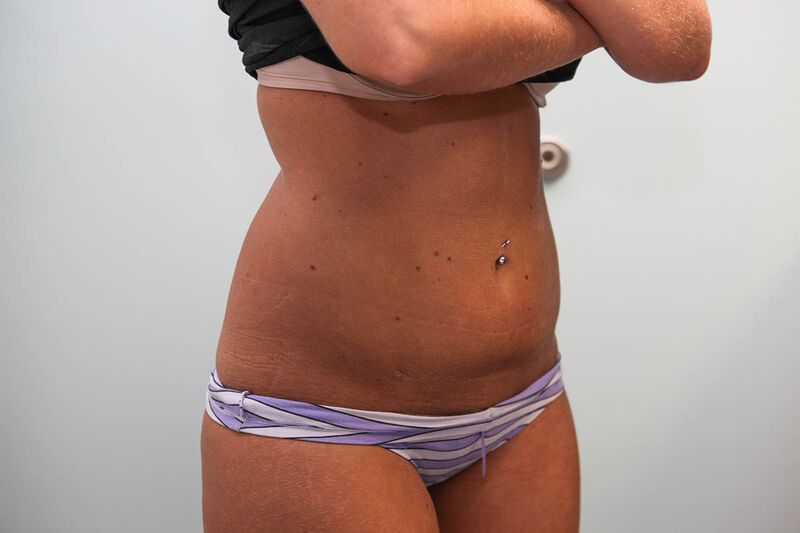 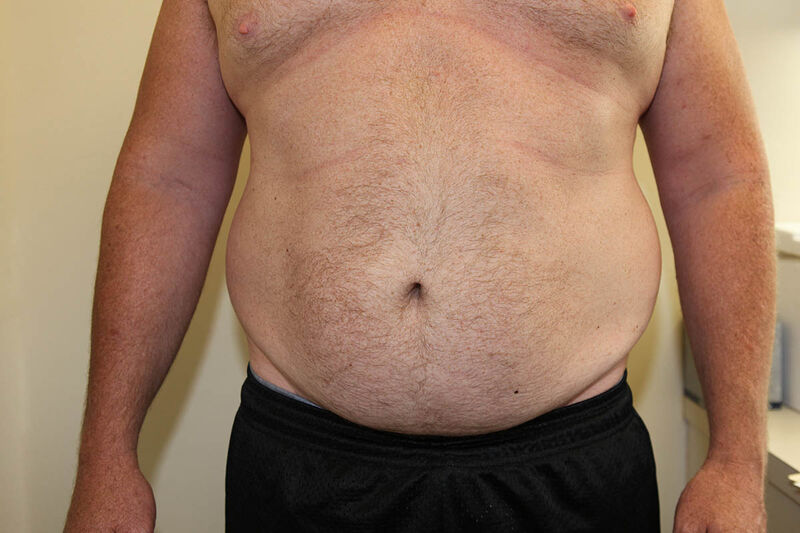 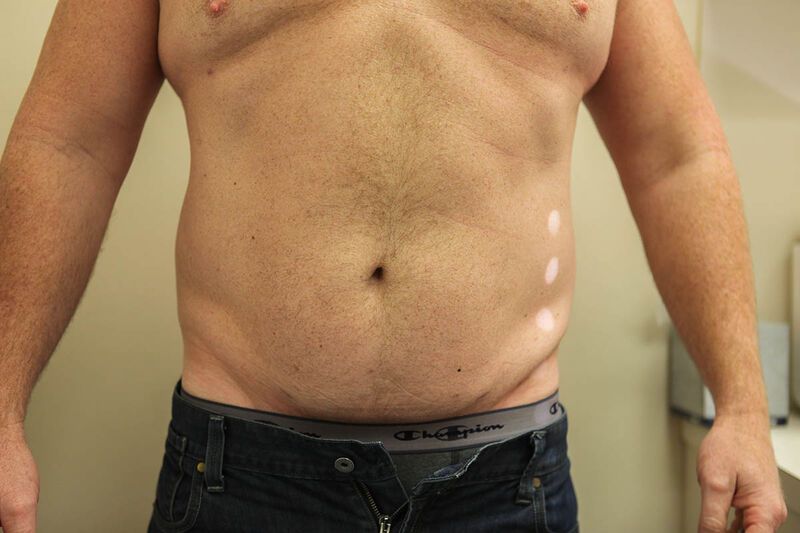 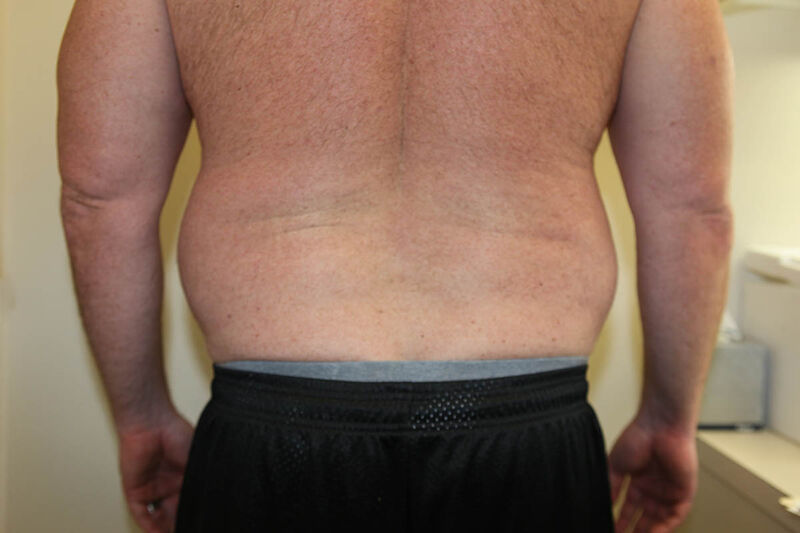 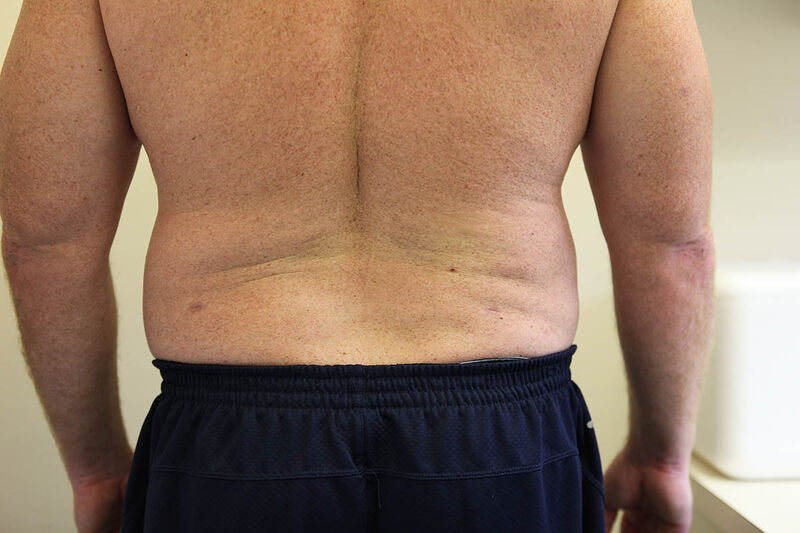 Sometimes despite all those hours in the gym and our best efforts with a healthy diet, we’re unable to obtain the body we want. Whether it’s a minor touch-up or a major transformation, liposuction may be the solution to help you achieve your aesthetic goals.

And remember – there’s no substitute for the training, experience and skill of a board certified plastic surgeon with over 35 years of experience in body contouring.

Liposuction is the removal of fatty deposits from the body with the aid of vacuum technology. Energy-based techniques employ various power sources to assist in fat removal and in skin shrinkage.

Liposuction helps to reshape specific areas of your body by eliminating excess fat deposits and, in the process, enhance your body contours and proportion.

Liposuction can be used in many areas of the body such as the neck, abdomen, arms, back, thighs, knees, hips, love handles and waist.

What is tumescent liposuction?

The term “tumescent technique” involves the injection of a large amount of fluid into a fatty area. By “wetting” the fat, easier removal is possible with smoother contouring and reduced bleeding. Many plastic surgeons utilize a form of this technique for liposuction, especially the “superwet” technique.

What areas are most frequently treated with liposuction?

Most external areas of localized fat deposition in the body can be potentially treated with liposuction. Abdominal liposuction, along with liposuction for thighs and hips, arms, back and even the knees are the most frequently treated areas in women. In men the abdomen, flanks (“love handles”) and chest are the most popular. In both sexes, chin liposuction is commonly used to treat small fatty deposits.

What is fat grafting?

Fat grafting, also known as autologous fat transfer, is a technique where harvested fat is re-injected into another area to enhance contour. At Total Aesthetics, we are pleased to offer fat grafting, including Nano Fat, to our patients.

What about non invasive fat removal?

In recent years, non-invasive fat removal, especially Coolsculpting from Allergan, has experienced significant growth and increased market share. While Coolsculpting now greatly exceeds liposuction in popularity at Total Aesthetics™, it’s important to note that liposuction remains the “gold standard” for fat removal because of its effectiveness and predictability. Nevertheless, the many advantages of Coolsculpting when compared to liposuction, including lower cost, lower risk, faster recovery and no need for anesthesia, incisions or scarring, account for the great popularity of non-invasive fat contouring at our practice.

Remember when it comes to non-surgical body contouring it’s no longer just about fat removal – it’s “Sculpt and Tone” with Allergan’s Coolsculpting and Cooltone technologies.

Are there liposuction risks?

All surgeries carry uncertainty, risks and a discussion of the alternatives and potential complications is an important part of your preoperative consultation(s) with Dr. O’Connell. Contour irregularities and asymmetry are among the most common complications following liposuction.

What is the recovery for liposuction?

You may receive a compression garment or elastic bandages to not only cover the treatment areas but also reduce the swelling and compress the skin to your new contours. Small temporary drains may be planted in the incisions to expel any excess blood or fluid.

Although strenuous exercise should be avoided for a while, you should still move around to help against blood clots forming in your legs. Also, be aware of signs of complications such as bleeding, fever, headache, infection, nausea, severe pain, or green or yellow discharge from the incision.

What are types of liposuction?

Am I a candidate for liposuction? Liposuction may be an option if you have:

The best candidates for liposuction are close to their ideal weight and have one or more areas of fat that they are unable to lose through diet and exercise. In addition, patients considering liposuction should be: